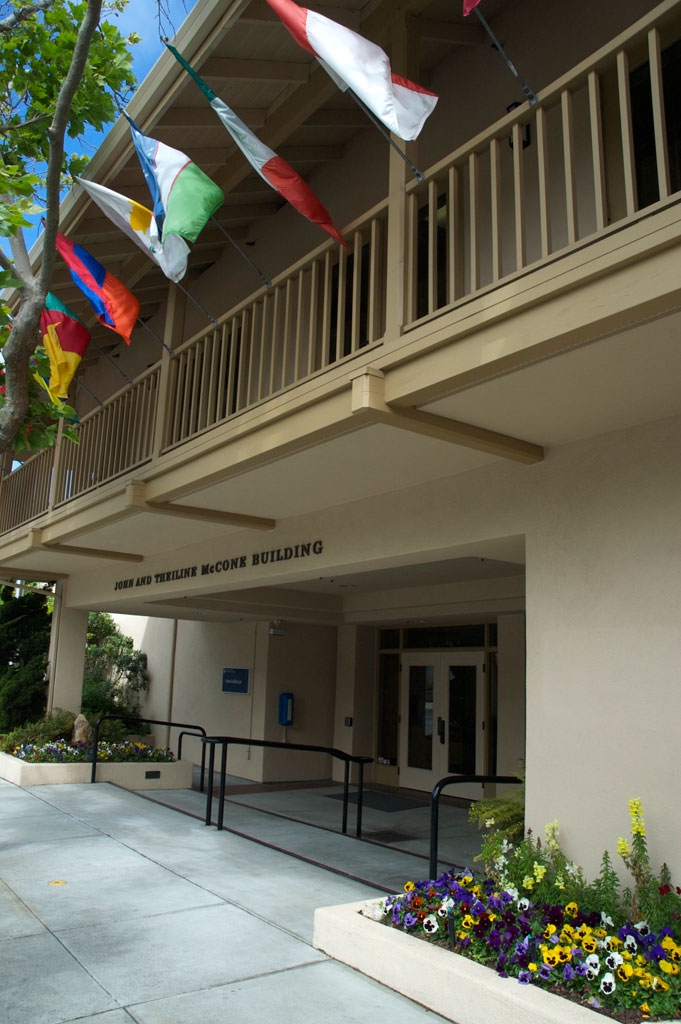 May 1-15, 2019, the Middlebury Institute of International Studies will host the “One Trial – Four Languages” exhibition in the upstairs and downstairs lobbies of the McCone building on the MIIS campus (499 Pierce Street in Monterey). This exhibition, curated by the International Association of Conference Interpreters (AIIC), spotlights the men and women who interpreted at the Nuremberg Trials at the end of the Second World War.

The exhibit celebrates the lives of the disparate team of Russian émigrés, military men of letters, and concentration camp survivors who broke new ground by simultaneously interpreting the criminal proceedings at this international tribunal. This was the first time that the practice of simultaneous interpretation was used in this way in such a public arena, although today it is a familiar feature of international organizations’ deliberations. The four languages of the courtroom were English, French, German, and Russian.

The captivating exhibition will provide a unique opportunity for visitors to learn firsthand about this little-known and frequently misunderstood profession.

1 year 2 months ago by Middlebury Institute

Sign up for our bi-weekly newsletter to receive updates on events and activities happening in Social Wave 2.0 Beta